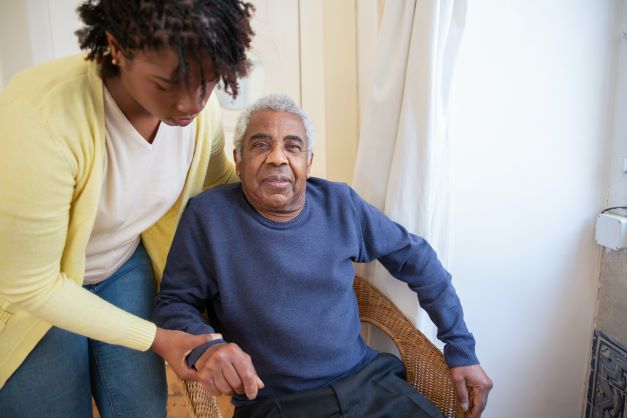 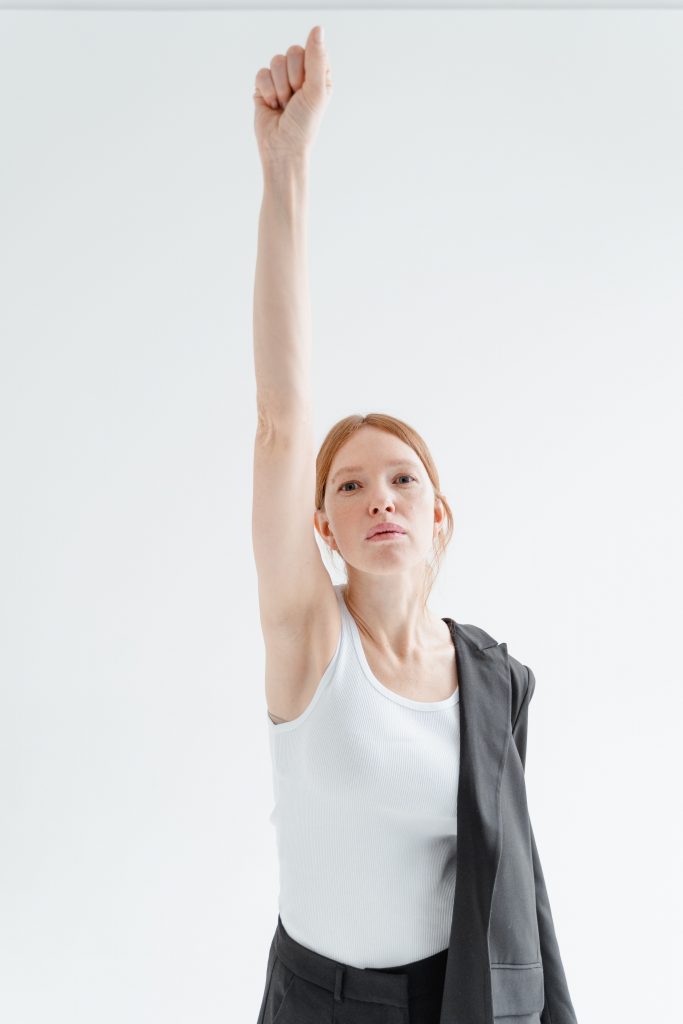 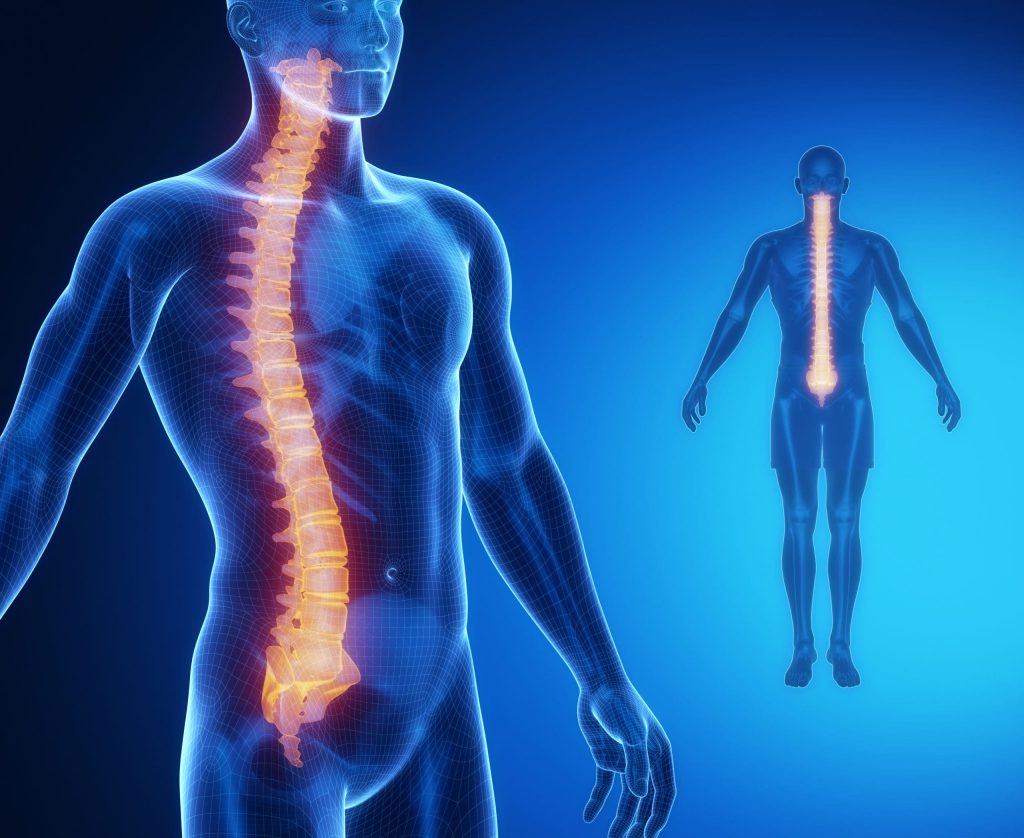 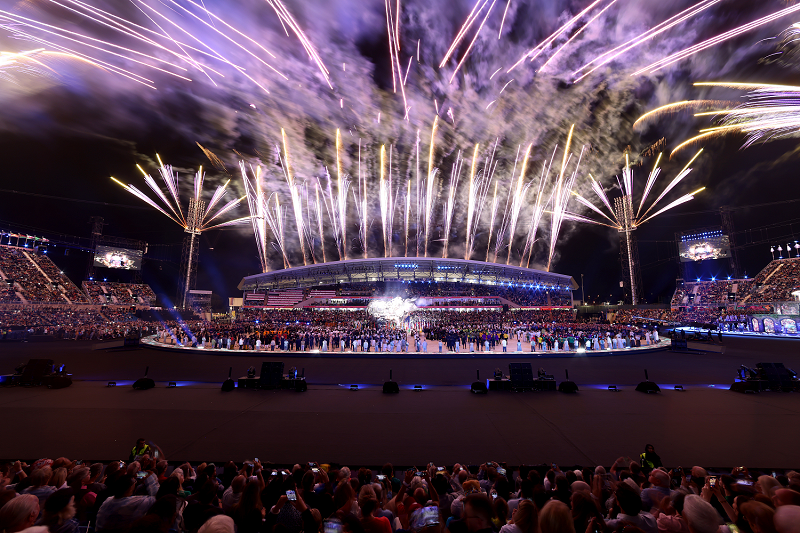 The Opening Ceremony Grander than Grand Central 29th July 2022 The opening ceremony brought together Birmingham Industrial past and projected a brighter future through no less than four Women of Colour presenting the proceedings. The juxtaposition with the Birmingham of old with todays Brum was presented in many different layers. BIRMINGHAM, ENGLAND – JULY 28: […] 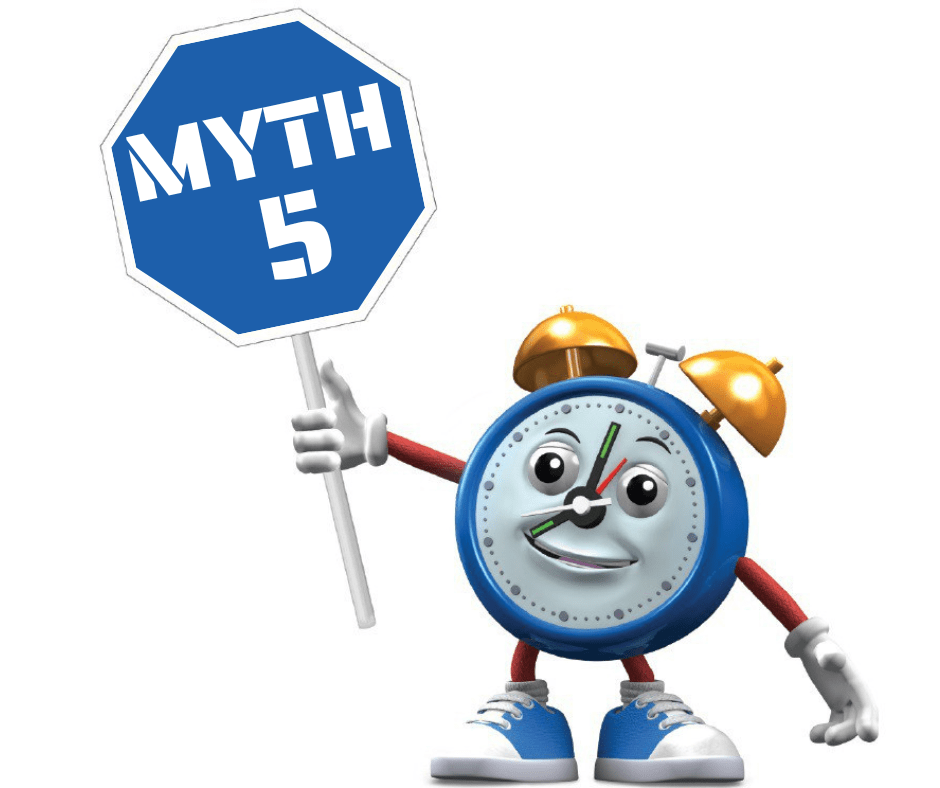 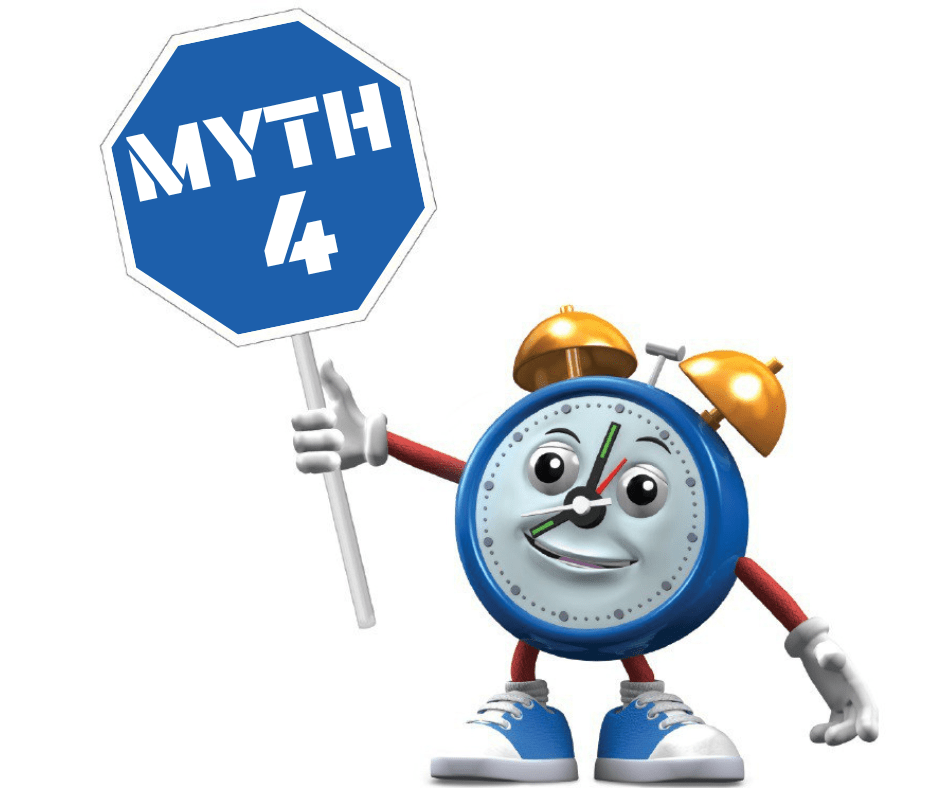 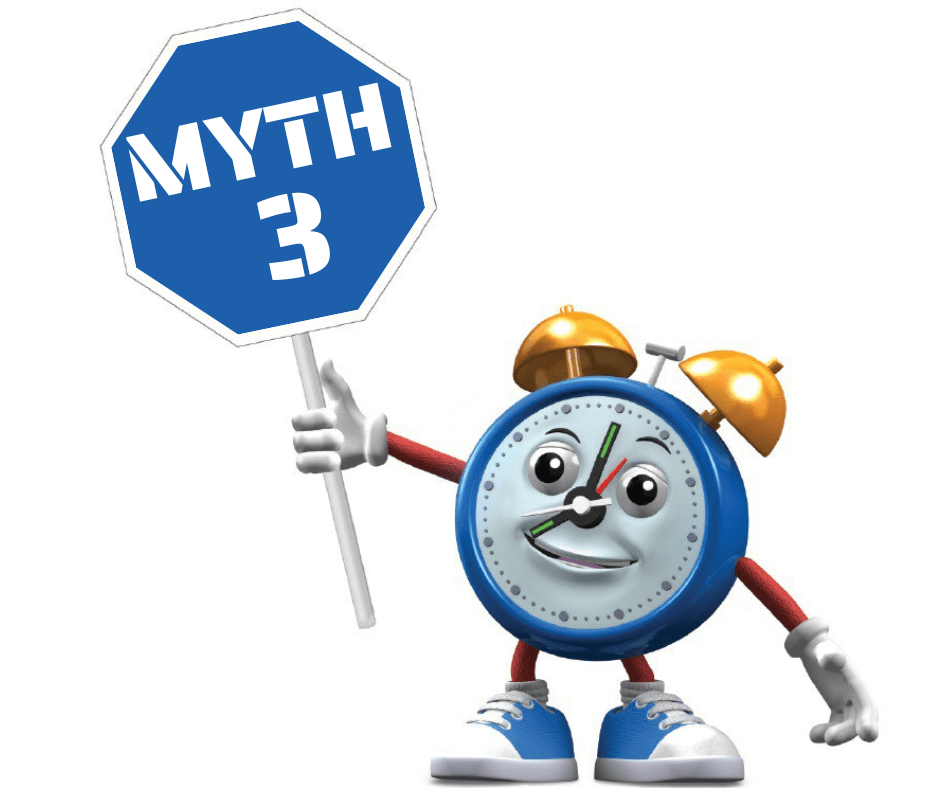 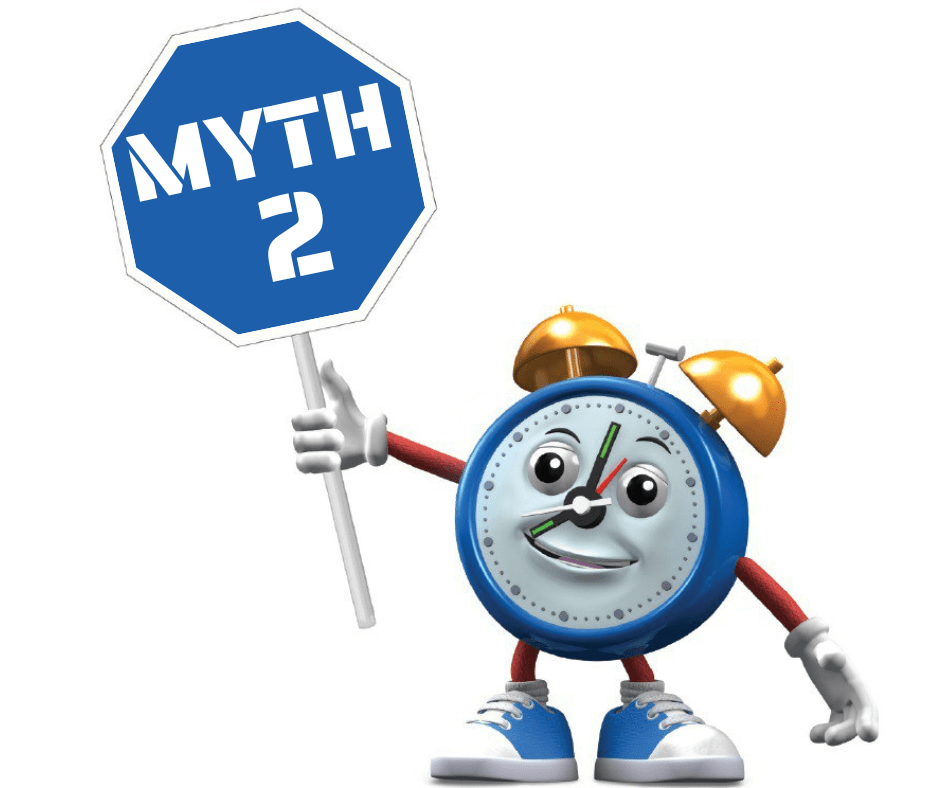 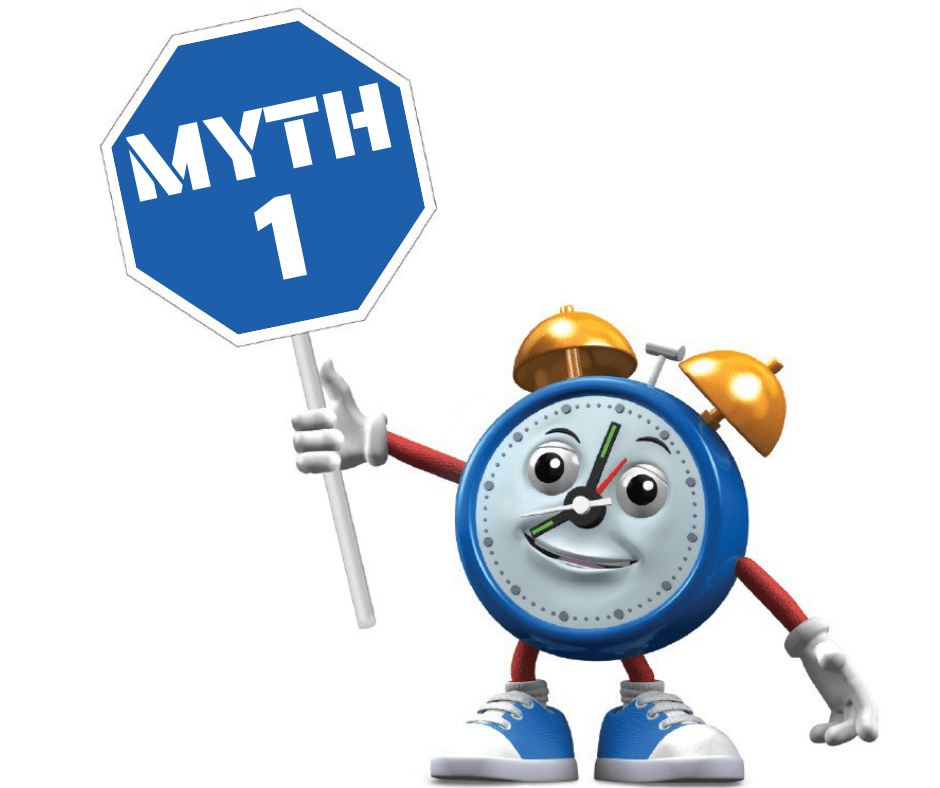