The opening ceremony brought together Birmingham Industrial past and projected a brighter future
through no less than four Women of Colour presenting the proceedings.

The juxtaposition with the Birmingham of old with todays Brum was presented in many different
layers.

The industrial might that forged the British Empire and led to the creation of the Commonwealth as
represented by the chained workers pulling the mighty heaving Bull. The hope for a new success
based upon a multicultural city was represented by the Music, Dance, Presenters and Speakers
including Malala the Nobel Peace Prize laureate.

An evening full of entertainment but with a serious purpose and message: After decades of
stagnation the time has come for the resurgence of Birmingham as a truly International City once
again.

Enjoy photos from the Opening Ceremony below. 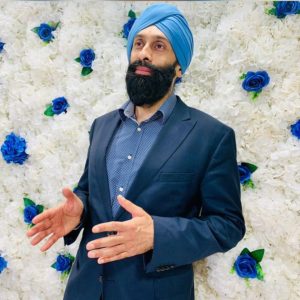 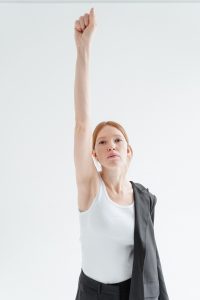 New Attack on Access to Justice for Seriously Injured Clients 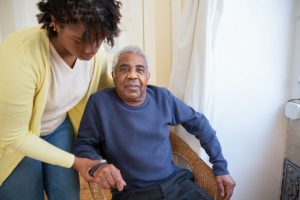 Introduction: Recent Case in Court: Sklair v Haycock In an Injury or personal injury claim, you may have a pre-existing condition: this means you are